Institutionalizing the lofty ideals by the Association des Parents Adventiste de Gitwe (A.P.A.G) by paving the way for graduating students through providing increased access to higher education in nursing science and human biology and encouraging their participation in Social, National, and Global development were the primary objective of the UG's foundation.

The UG was started with the approval of A.P.A.G's member in 1993 due to the lack of higher learning institutions in the surrounding regions especially in Murama Commune (the current Ruhango District) where UG is located. This was a major challenge faced by secondary school graduates in need to pursuit their higher learning programs.

The operational functioning of this institution was smoothly running till when it was stopped by the tragic events held in Rwanda caused by the genocide against Tutsi occurred in 1994. UG reopened its doors in 1997 with two programs namely Nursing Science and Human Biology with a few number of students. Thereafter, according to the rules and regulation governing the higher education at that time, the institution got a provisional license from the cabinet resolution n°4 held on October 2002 with its ongoing programs.

Currently, University of Gitwe (UG), the former ISPG has its definitive operating license issued by the government of Rwanda. It is nowadays offering different programs in various faculties; Bachelor of General Nursing Science, Bachelor of Computer Science, and Bachelor of Education.

UG is located at Gitwe, a city of Bweramana Sector situated in Ruhango District, Southern Province in Rwanda. The university is situated at a distance of almost 10 km towards west from Ruhango city and 11 km on the north of NYANZA. 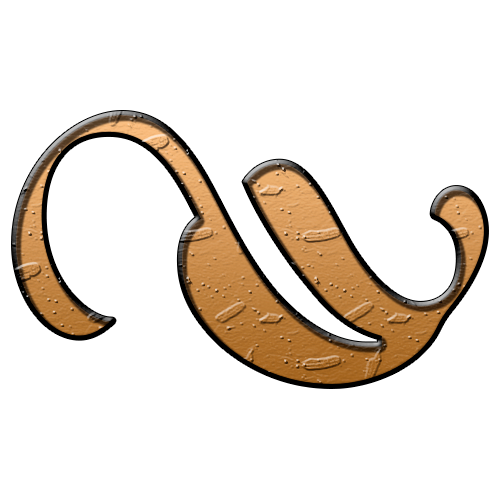